Its been five years since the Brotherhood was destroyed; a lot has happened since then...

The Titans stay at different T-Towers across the globe depending on their mission.

Nightwing(21) - Dick Grayson has been the glue to keep the team together. After the team found themselves as young adults Dick made the choice to change the teams name. He and Kory are married with a child on the way.

Starfire(21) - Kory and Dick made there decision to get married at the age of 19. Though some think this was too quick. She is currently sidelined to protect her child on the way.

Changling(18) - The youngest member of the Titans but a charter member of the First Teen Titans, Garfield has changed his name as he feels that Beast Boy was young and childish. He has matured immensely due to a break up with Raven. He is now dating his team mate Troia.

Troia(19) - The first Wondergirl, Troia joined the team to fill the hole left by Cyborg and the pregnant Starfire. After being hit on by Changling for a year she finally gave in and started going out with him.

Raven(21) - Raven and Gar broke up due to his childish ways. His attempt to change did not change Raven's feeling that he was not yet ready to move into a steady relationship.

Cyborg(22) - Victor left the team when he was invited onto the Justice League. Taking this chance to move out of the Titans tower and into his girlfriend's, Sarah Simm, apartment.

Ravager(19) - For a undisclosed reason Ravager returned to a life of crime. Joining Utopia.

Terra(19) - Terra had her memories wiped and is now living a normal life. Her Brother checks in on her every once in awhile.

Robin(15) - Splitting his responsibility's between Gotham and Jump City, Tim Drake is the Leader of the Titans. He is slightly more fun loving as Robin and enjoys spending time with his team mates.

Impulse(13) - The youngest member of the Teen Titans, Bart Allen is the Grandson of the Flash. He jokingly jumped into a time machine in a museum as a prank and was sent back in time. The Time Police came to get him but he found that he was needed to keep the time line straight and allow everything he knew in the future to happen.

Superboy(16) - Conner Kent is a clone of Superman and Lex Luthor. He despises costumes and instead wears a Black T and jeans. He is angry most of the time, yet is a super genius due to pre-programming and Lex's DNA.

Wondergirl(16) - Cassandra Sandsmark is the second Wondergirl who believes herself to be the best at everything. She challenged Robin for leadership and lost. As the only girl on the team she is hit on....alot.

Static(15) - Virgil Hawkins, the first bang baby to be able to control his powers. He was recruited by Robin for two reasons they needed a fifth member....and he could charge the Titan Tower.

Titans East- A strong team and the second team of titans.

Bumblebee(22) - The leader with a quick mind and a quick mouth. Karen has grown into a better leader then Nightwing ever was. No back talk. No second guessing. No flirting. EVER(among team mates). She formally dated Herald but they broke up when his horn broke and it was too hard to see each other.

Red Arrow(21) - Roy fell into bad times. He started taking drugs. This led to him being kicked off the team. During his time away he started dating Cheshire who previously was his Arch-nemesis. The two had a child who is currently with Cheshire. The team welcomed him back after he pulled himself back together.

Aqualad(22) - Garth stayed a strong member of the team. Losing his Rival attitude after Roy left. Now he makes for a strong second in command to Karen.

Mas Y Menos(18) - The two have learned more English. The two have not grown too much though. Despite this they have become teenage idols.

Red Star(21) - Now in full control of his powers he has become a selfless and strong leader.

Argent(19) - Argent has matured and is now a strong second-in command as well as a good friend.

Kole(17) - Kole has grown more trusting of the human race. Along with this she has gained new powers. Icicle launching and flight.

Gnarrk(?)- Gnarrk has grown slightly more accustomed to the modern world by living with Red Star and Argent. Though he is still sometimes confused by technology.

Guardian(22) - After Herald's trumpet broke Mal took the job as mission assignment with the Justice League until recalled to the Titans South when Pantha retired. Now he uses former hero, Jim Harper's, exoskeleton and shield to become the Guardian.

Jinx(20) - Jinx has become a powerful sorceress. Her former team mates in HIVE now wish they hadn't made fun of her so much. She and Kid Flash are dating.

Kid Flash(20) - Wally West is the fastest Boy on Earth. His titan days have been filled with excitement and comedic routines. He is about to propose to Jinx.

Wildebeest(13) - Wildebeest has aged. He's not quite as arrogant as before, but he is still quite young.

Hotspot(20) - Isaiah has not fully matured. His anger management could use some....MAJOR TUNING. Though he has gained more control of his powers.

Jerico(19) - Jerico was killed in the line of duty. His death is not talked about due to his killer.

Titans Asia:The Titans Asia were formally Titans West living with the Teen Titans. After Bushido's death they decided to go protect his home. They are popular in China and Japan.

Imagination(13) - Melvin decided she needed a name change. She is the team leader now that Bushido died.

Tantrum(10) - Timmy has gained full control of his powers. He is possibly one of the most powerful people on the Earth

Teeth(8) - Since the name Matter-Eating Lad was not allowed Teether changed his name to make it shorter. He is the age Melvin was when they started with the Titans West. He is not as mature as she was back then.

Lightning and Thunder(19) - The twins have traveled to Asia to help the Titans Asia. Both were good friends with Bushido and wanted to fulfill his desire to protect his home.

Former: Bushido - Bushido died to save Timmy Tantrum, causing Timmy to reevaluate his role in life.

Central Titans: The newest team. They are based somewhere in the middle of the United States.

Members without a team 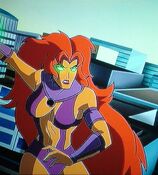 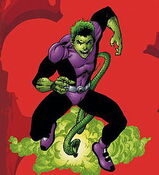 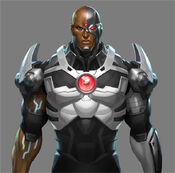 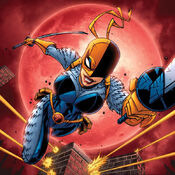 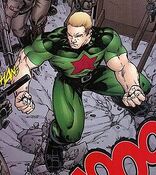 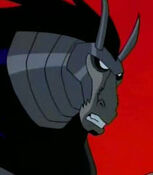 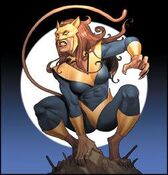 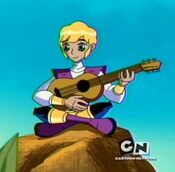 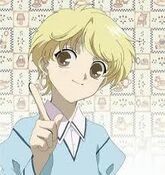 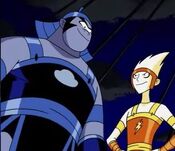 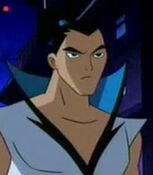 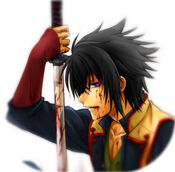 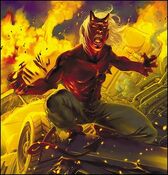 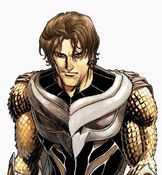 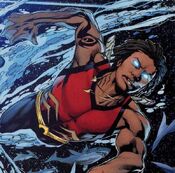 Add a photo to this gallery

This page is created by Theblank103. Do not edit without his permission.

Central titans is looking for new members please get in contact with Theblank103.

All relationships are posted on Teen Titans (Earth-Project)-Relationships

Retrieved from "https://ttff.fandom.com/wiki/Teen_Titans_(Earth-Project)?oldid=30957"
Community content is available under CC-BY-SA unless otherwise noted.