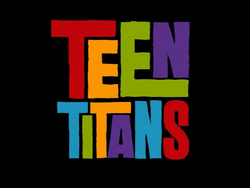 Teen Titans (FanFic Seasons) is a fanfiction story, a continuation of the original animated series, following their adventures as a much larger team of teenage superheroes.

Picking up five years after the end of the original series, the Titans have now become celebrities thanks to their growing ranks and international crimefighting exploits. But their expansion has now made them the target of major league supervillains and criminal empires, who wish to bring them down before they become as much a organized nuisance as the "Justice League".

No matter what new threats these teenage heroes encounter, they'll never stop till the job gets done. They'll prove you don't have to be an adult to bring justice upon evil villains, or save countless lives. 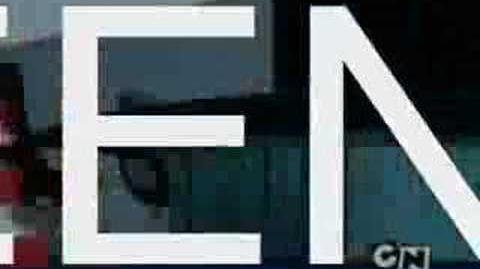 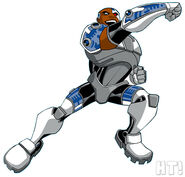 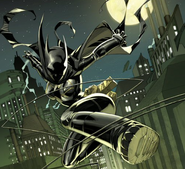 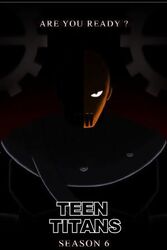 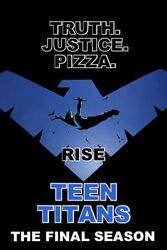 Sons of Trigon, Brother Blood, and the Fearsome Five

Teen Titans vs the X-Men

An unexplained phenomena occurs in Jump City, that links two universe together. When robots come and begin attacking, along with a blabbermouth psychopath, the Teen Titans learn of a "mutant threat" that exists in the other universe. The team decides to seek it out and stop it before it crosses over. The Titans soon found the threat, they come face-to-face with....the X-MEN.

Now villains on both sides wish to utilize this phenomena to their advantage, by also criss-crossing between universes. With the Teen Titans and the X-Men busy fighting each other, who'll notice? To better ask, who will win?

Based on the most acclaimed comic-book crossover ever, this is TEEN TITANS vs the X-MEN!

Community content is available under CC-BY-SA unless otherwise noted.
Advertisement